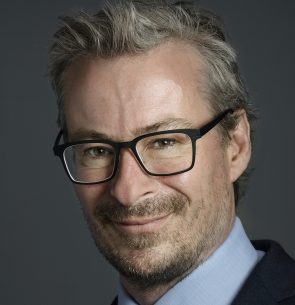 Lundbeck Foundation Professor at the University of Copenhagen and Director of the Centre for GeoGenetics, Copenhagen

Early peopling of the Americas and the new world Arctic

Eske Willerslev holds a Lundbeck Foundation Professorship at University of Copenhagen and is the director of the Centre for GeoGenetics, a DG Centre of Excellence. He also holds the Prince Philip Chair in Ecology and Evolution at the University of Cambridge, UK, and is a Research Associate at the Wellcome Trust Sanger Institute.

Willerslev is an evolutionary geneticist. He is particularly known for sequencing the first ancient human genome and establishing the field of environmental DNA, where modern and ancient DNA from higher plants and animals are obtained directly from environmental samples.